The Low Down on a New Packaging Serialization Standard 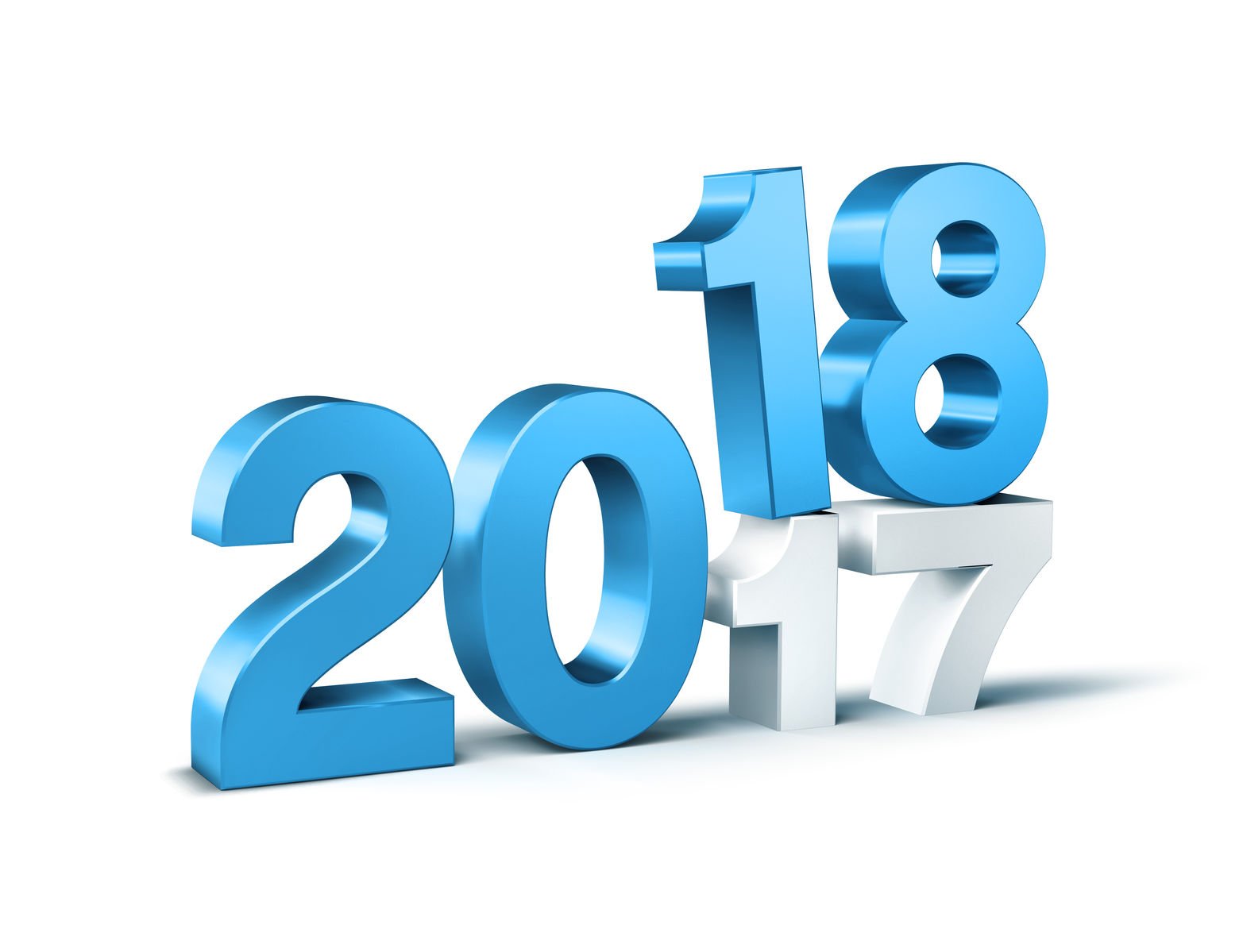 At a press conference at PACK EXPO Las Vegas in September 2017, Adriano Fusco, Open-SCS’s Marketing Director and Strategy & Development Director for Antares Vision, stated the standard is expected to reduce integration costs, which can run into the hundreds of thousands of dollars, by 50 percent.

Because serialization requires an exchange of data on multiple levels, communication can be difficult and require spending a lot of effort on interfaces, Fusco said. Standardization with its common language and templates benefits end users and vendors by dramatically reducing the amount of customization needed. Quicker and easier integration across vendors and facilities expedites compliance with anti-counterfeiting regulations worldwide.

Vendor and end-user members of the Open-SCS Group started with the goal of developing functional interoperability of packaging solutions to seamlessly integrate the serialization process. Fusco added, “Competitors have come together to do what’s right for industry. We have made our knowhow public. In the medium and longer range …we will all benefit—vendors and end users.” Seamless information technology (IT) connections and elimination of customized interfaces not only benefit serialization newcomers, but also serialization veterans who will eventually need to upgrade their IT infrastructure and equipment (2).

With the official release of the validated PSS 1.0, the Open-SCS Group plans to introduce an OPC-standardized certification process in 2018 which will define what vendors must do to show that their products conform with the PSS 1.0, and how testing must be performed. Although no certifications have been granted yet, Fusco predicted that most vendors will be able to deliver compliant product “within months.” (4)

Member Subscription provides members with the following Work Products and their updates that are continually driven by the evolving global serialization regulations across individual countries:


Next steps for the Open-SCS Group involve work on Level 2 and Level 3 interfaces. The forthcoming PSS 2.0, targeted for release by the end of the second quarter of 2018, will address nine exchange use cases between Level 3 (site serialization manager) and Level 2 (line serialization controllers and smart devices). “We need funding for subject matter experts,” noted Fusco, adding, “We are looking for more companies to participate.” Work also is proceeding on developing a business model that will help to ensure faster adoption of the standard worldwide.

The official site can be accessed at:  https://opcfoundation.org/markets-collaboration/open-scs-working-group/