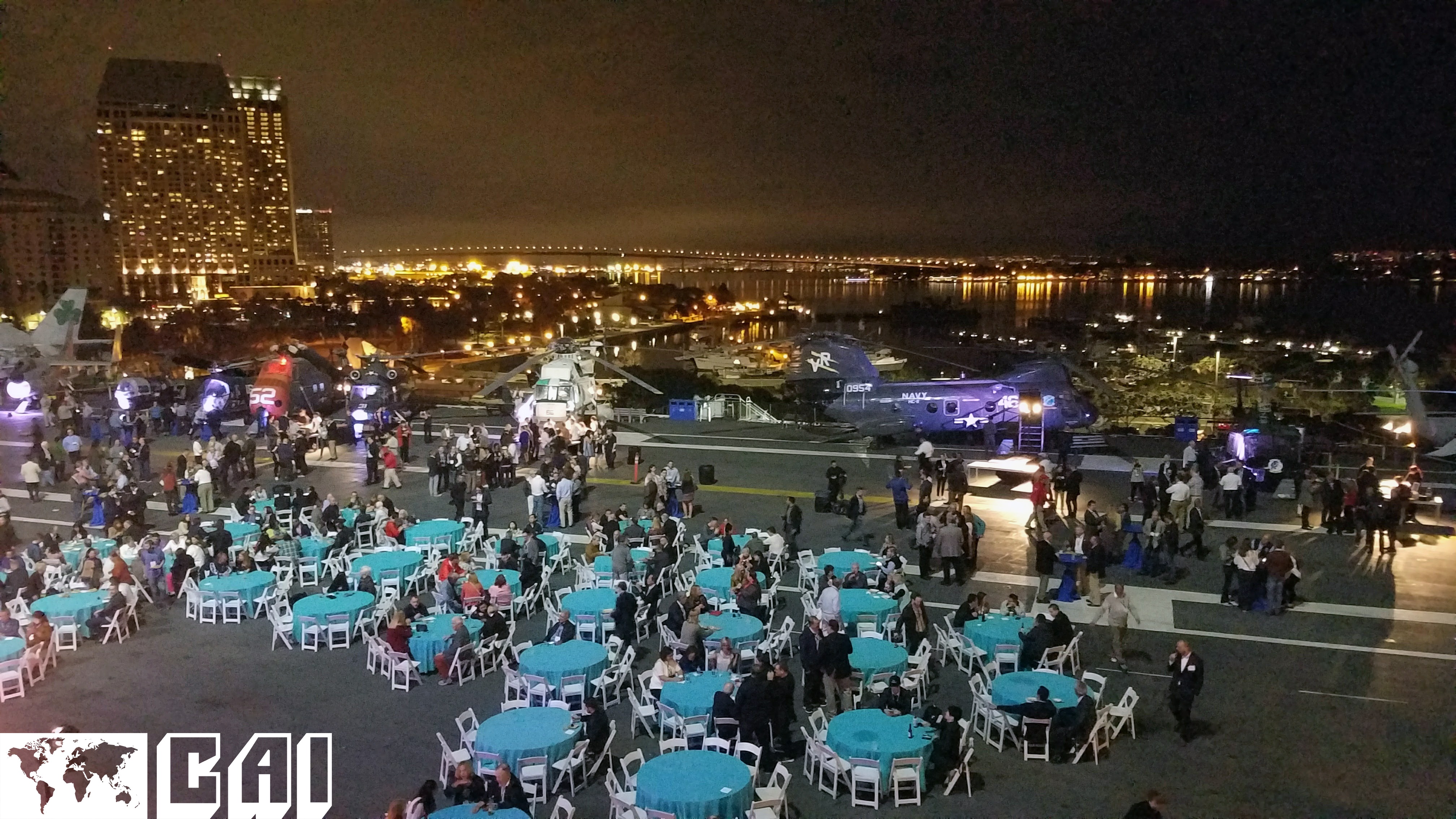 The 2017 ISPE Annual Meeting was held in sun soaked San Diego. The Annual Meeting is the premier event for the world’s largest engineering society serving the biopharmaceutical and pharmaceutical industries. This year’s theme was about “Driving Innovation to Advance Patient Therapies.” Keynote and educational sessions held throughout the event reflected a strong passion within the industry to drive bio/pharma manufacturing forward. Excitement for positive change was matched with a palpable level of collective expertise and determination to make it happen.

Pam Cheng, Executive Vice President of Global Operation & IT for AstraZeneca, provided a meaningful argument about the value of manufacturing within bio/pharmaceutical enterprises. Pam noted that the development of advanced therapies which was once a 10- to 15-year process has dropped to 5 years in some cases. Pam argued because of this trend manufacturing will play an even more critical role in serving patients worldwide.

Roger Connor, President of Global Manufacturing and Supply for GlaxoSmithLine, shared stories of GSK’s internal program for seeking, incubating, and industrialize new technologies. Roger spoke of several profoundly interesting advances such as a partnership with McLaren to utilize their big data approach to re-engineer the crimping heads on common inhalers which had a leaking issue. GSK now collects 3.5 million data points per batch thanks to this collaboration. Roger left the audience with a call to action, a demand, to make pharmaceuticals the envy of the manufacturing world with the most innovative practices and leading-edge technologies.

Frank Montgomery and others gave updates from the ICH Q12 Expert Working Group. The group has completed Step 1 and had the ICH Management Committee endorse Step 2a for the Q12 draft process. ICH Q12 carries with it the intention to tie the features laid out in ICH Q8, Q9, Q10 with the benefits of easier, less burden-some post-approval changes.

Nick Davies and others discussed the challenges of the ever-globalizing and ever-changing bio/pharmaceutical supply chain. The group recommended the use of better data systems and more holistic collaboration between manufacturer and suppliers to help plan and predict product demand levels despite the challenge of forecasting.

Thomas Friedli and others dug into the value of operational excellence in bio/pharmaceutical manufacturing and how that relates to the current programs pushing for regulatory reporting of quality metrics. Thomas argues that a more holistic report focused on operational excellence type metrics will be a better indicator of a manufacturer’s ability to consistently create quality product.

An important takeaway from the regulatory town hall was Ellen Morrison’s (Associate Commissioner, Global Regulatory Operations and Policy, Office of Regulatory Affairs, FDA) announcement of the FDA and EMA mutual recognition agreement. This agreement, which updates the agreement from 1998, allows for recognition of each other’s inspection outcomes and for better use of inspection expertise and resources. In June, the European Commission confirmed that the US FDA has the capability to carry out good manufacturing practice (GMP) inspections at a level equivalent to the EU. On November 1st, the FDA confirmed the capability of eight EU Member States (Austria, Croatia, France, Italy, Malta, Spain, Sweden, and United Kingdom). This is unprecedented as the FDA has never recognized another country’s inspectorate.

The annual awards breakfast included remarks regarding the organization’s health, which from the uptick in membership, programming, and guidance development activity, appears to be relatively strong. We congratulate our own Bob Chew on his Richard B. Purdy Distinguished Achievement Award. We also congratulate our own Tim Howard for his election as Chair of the International Directors and Alice Redmond’s for her general election to the Board.

The annual dinner was hosted on the USS Midway which provided some spectacular views of the nighttime San Diego skyline dressed in lights. For those of us who took advantage of the tours and explored the old ship’s innards discovered a deep appreciation for the type of engineering that went into building and operating what was once the largest ship in the world over 70 years ago.

Next year the Annual Meeting returns to the east coast to the historic Philadelpha, PA. See you there!