What do NASA Missions and Pharmaceutical Manufacturing have in common?

NASA recently ended a 20 year 5-Billion-mile space journey as its Cassini space probe burned up in Saturn’s atmosphere (NASA.gov Cassini Mission Site). This $3.26 billion joint venture with ESA (the European Space Agency) opened our eyes to the ringed planet. Completing the mission was no small feat, and the 260 scientists as well as the thousands of engineers and project managers responsible will go largely unnamed. Recognition from fellow colleagues and a nod from the general population is likely all this successful group will receive. It’s hard to show gratitude for something difficult to understand. For the majority of the group, their work began several years before launch in the design and planning phases. They had to determine exactly what they needed to accomplish and then set out to achieve established objectives. They would look to off-the-shelf solutions as well as rely on their skills, experience, and education to bridge any gaps in technology. Technology that had to perform flawlessly for 20+ years. No stopping by the parts room to make a repair or having the OEM supply a needed hardware upgrade. 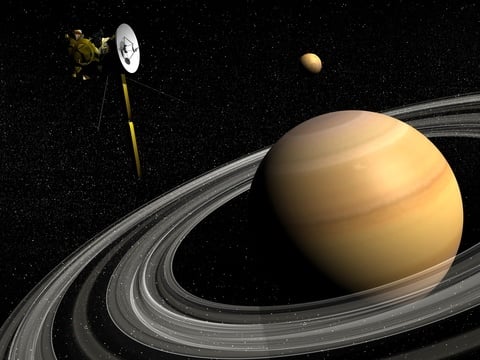 Pharmaceutical Manufacturing has similar constraints. The design of the processes required for a new drug’s scale-up and its production requirements establish how the assets will be selected and how their functions will be preserved throughout its lifecycle. Once the asset selections are made, 85% of the costs to maintain them are also committed. Many procurement groups look for the lowest initial capital cost to satisfy the specifications. Engineers want their projects to be successful as well; many times, this includes how their project cost estimates fared with not only equipment pricing, but also installation and commissioning costs. Some capital projects omit training and any utility or support upgrade requirements, too. So, when the manufacturing processes launches, the trajectory is set. Just like a spaceship. Operating and maintenance costs are essentially locked in, based on preserving the function of the asset. Wear parts are replaced at specified runtimes, and there are costs associated with labor to conduct repairs and overhauls as well as perform preventive maintenance. A well-designed asset may cost a little more to purchase and install, but may be easier to maintain and have a higher degree of reliability. Space probes aren’t cheap, but if the purchasing group had saved 20% on the purchase price, could we then deduce that Cassini may not have made it much past 80% of its journey? Pictures of Saturn’s rings would not have been so incredibly vivid taken from a shortened distance, from a billion miles away.

Unlike many operations and maintenance managers at a Pharmaceutical facility, the Cassini Team did not have the convenience of stopping by their craft on the way to the office to check on its health either. They weren’t tempted to add a bell or a whistle, replace an o-ring with a “revolutionary” new polymer that lasts longer or costs less, or speed up its output. They had to concede that they had what they had for the 20-year project life. There were some software adjustments, but for the most part, the commissioned, or launched craft, would be the same one that carried them to Saturn. Knowing this from the beginning, the Cassini design team put together a set of interworking processes that would endure a relatively unknown environment and set of conditions. 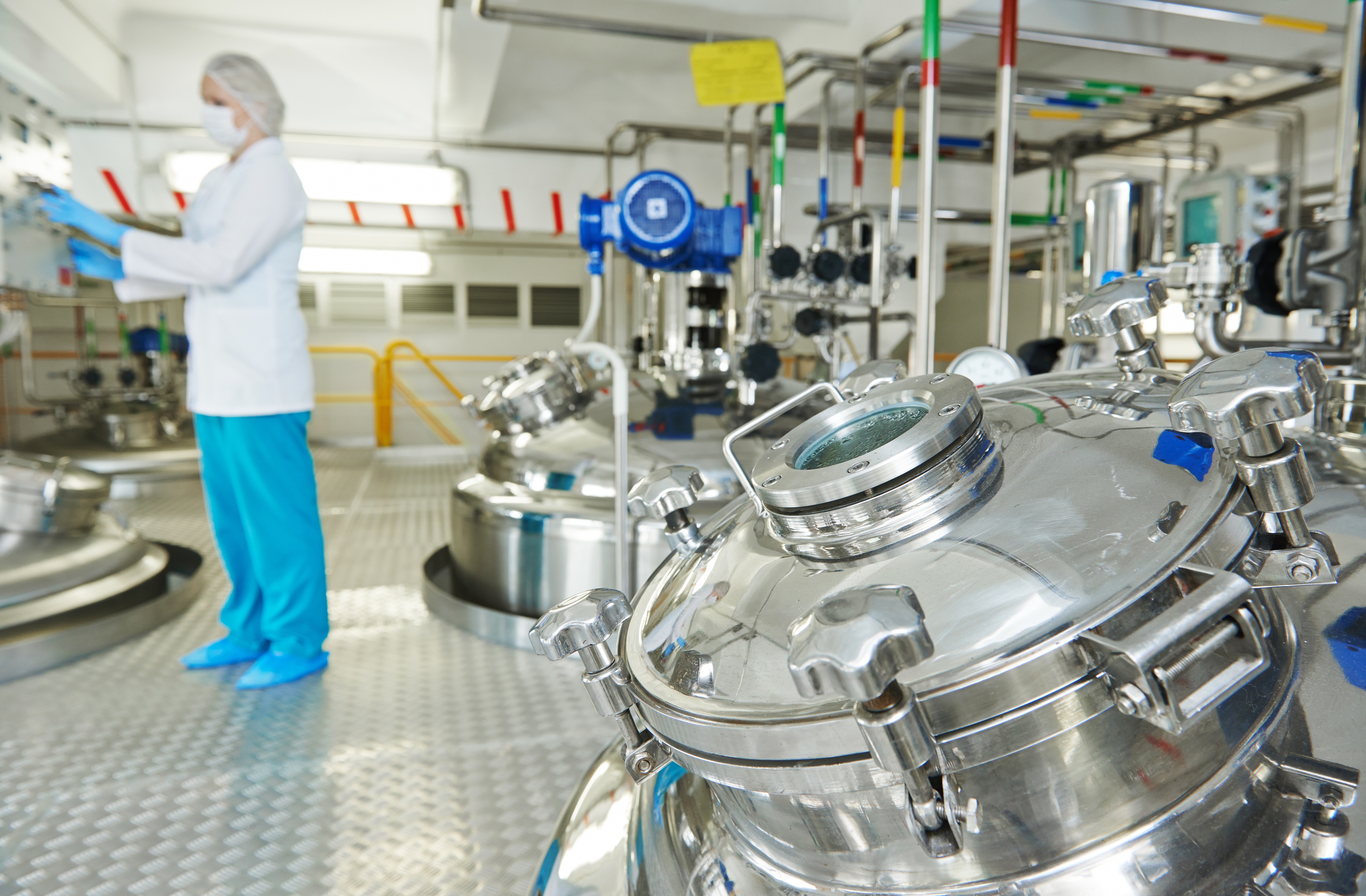 When continuous improvement pressures cause manufacturing teams to modify an asset, or how it is managed, all of the factors are not necessarily considered. Most of the time, ways to reduce overall costs are carefully evaluated. Redesign a workstation to reduce headcount or add a robot, cut back on needed packaging materials or their costs, or increase output, are all examples of improvement projects where initial costs are calculated and estimated savings are projected. Often the team sees improvement. But other impacted factors are very often neglected – mostly through naiveté. Headcount reduction, displacing the human influence, can omit critical observations of equipment health and pending doom. Reducing packaging materials can have a detrimental effect further down the supply chain. Speeding up output or adding a shift can produce more units in a given time, but the assets’ reliability is impacted leading to increased breakdowns and extended downtime; these are negative impacts not factored into continuous improvement savings initiatives. Increased wear, for instance, can take its toll on the asset and produce undesired consequences long after the project has been declared successful. And just like the Cassini engineers, the efforts of those maintaining the assets aren’t given a lot of recognition.

It’s not practical to pretend that the new manufacturing process is untouchable once running like Cassini, but it does make sense to think of it in a similar fashion. Design for Reliability (DfR) analyzes all the known factors that will impact the functions (or purpose) of the asset and the system containing it. Critical Control Parameters (CCP’s) are established to monitor performance over the life of the process. They can include temperatures, pressures, flowrates, contact time, set time, cure time, mix time, pH, conductivity, and the list goes on. Too often, however, “improvements” are made to a process and little thought goes into the impact, or consequences, of all the changes. The “improvements” have actually become detrimental. The introduction of new materials or procedural steps can be great in the short term, but may have unexpected outcomes over the life of the asset. Each time the process changes, it should go through the same, appropriate rigor it did during commissioning to make sure the planned end-state is achieved.

You don’t have to be a rocket scientist, like those who have inspired us these last two decades with Cassini, to know that preserving an asset’s functions over its lifecycle is best determined before the project ever blasts off. If you are involved in creating or approving process specifications, purchasing equipment, or responsible for operating or maintaining assets, be sure to consider how your decisions in the beginning will affect the asset lifecycle and costs for their entire mission.

However, if you still have questions, click the link below to contact Dan Miller, Global Director for Asset Management & Reliability.