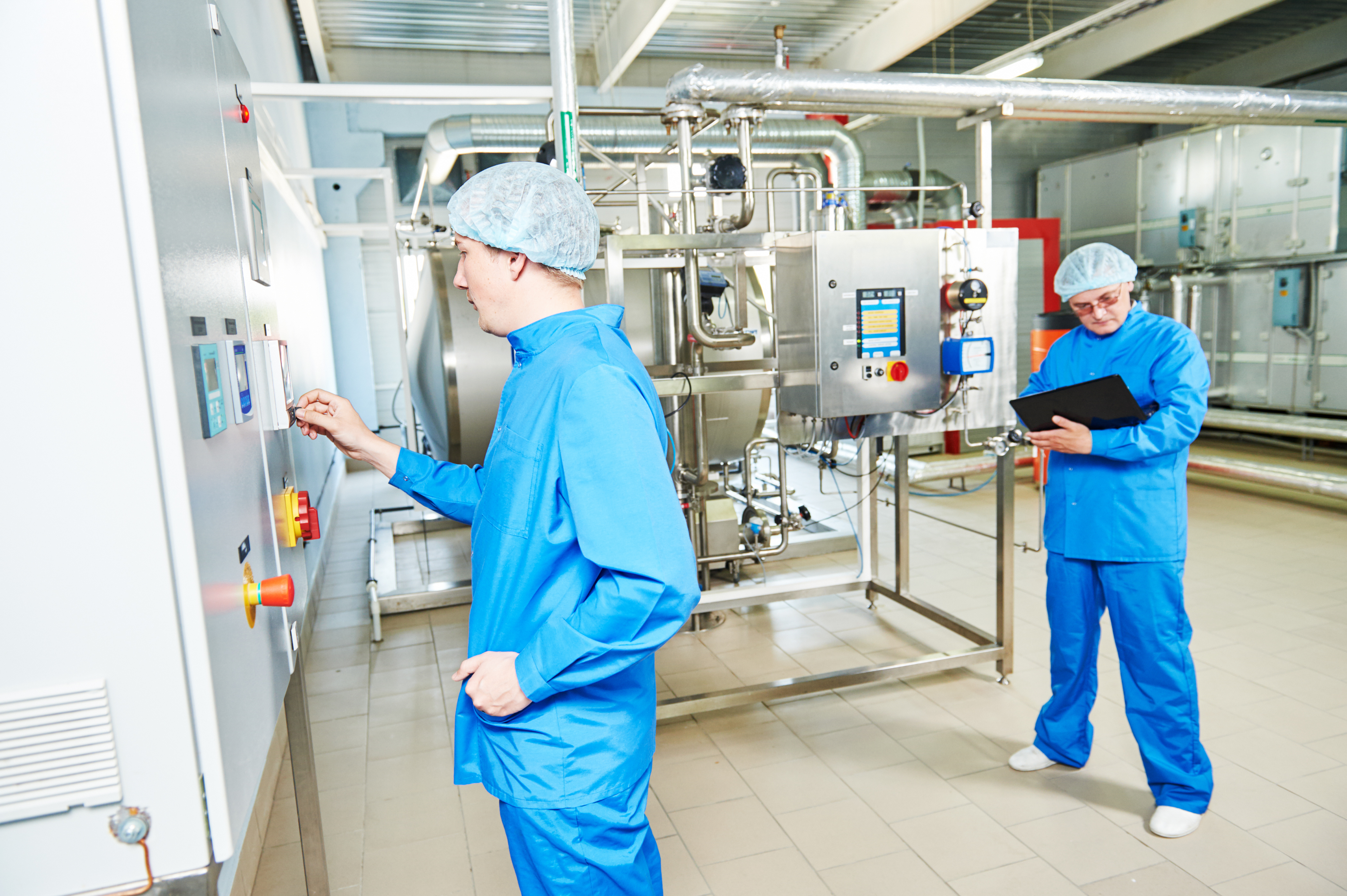 Imagine the following scenario: The capital project is large, multinational, and complex. It is in the early stages of the project lifecycle, and the schedule is not fully developed nor the team fully formed. Uncertainty abounds, and frustrations are building due to the perceived lack of progress. The pressure is palpable. The project has high visibility and is under increasing scrutiny from executive leadership. Their message is “We need to accelerate Phase 2” – it cannot and should not be ignored. In the midst of this, the differences of opinion within the core team on strategy and execution may be impacting progress. This scenario is not uncommon at the start of a major, complex capital project, and it is the role of the Project Manager to keep the project moving while striving to build a team of cooperative players.

In a real-world example, and in the context of the above, the issuing of a Purchase Order for a multi-million dollar item of equipment became a highly visible near-term milestone for the project. The desired target date for this milestone was somewhat political and was driven by a major visit to the capital project site by a key stakeholder. Political drivers aside, it is also true to say that equipment is a long lead item and its procurement is a critical path item to completion of one of the major phases of the project. In an ideal world, the procurement of this major piece of equipment would follow the critically important steps of defining End User Requirements for the equipment before the generation of tender documents and progression of the procurement process through the competitive bidding process.

In this situation, the Project Manager is driving the team to start the generation of the tender documents in the absence of detailed, approved User Requirements and is building out a project schedule to show PO issuance for the equipment before formal User Requirement Specifications are approved. Needless to say, there is significant resistance by key project members to progress any aspect of the procurement process without an agreed set of detailed End User Requirements, and for obvious reasons, with concerns of costly changes and re-work impacting the project further down the road. So, under what circumstances might a Project Manager thinks it acceptable to proceed in such a way, and how might this progression be achieved?

To answer the first part of this question, the key consideration is risk. From a risk perspective, the phase of the project relates to the Technology Transfer of an established manufacturing process from a sending unit to a receiving unit. The equipment User Requirements for the major equipment item are, to a significant degree, established and understood, but require a limited amount of decision making. That does not mean to say that there is no risk; there will likely be requirement differences between the sending unit and the receiving unit for this equipment, specifically relating to how the equipment might be integrated and operated by the end user. In the presence of this uncertainty, the most efficient way forward is to have the responsible team members identify these areas where requirements are not fully defined, and establish and document a set of assumptions for these requirements. The result is a full set of Requirements, the majority of which are dictated by the manufacturing process being transferred and are not negotiable, as well as a set of requirements on which assumptions have been made and are not agreed to. These latter ‘assumed requirements’ are the risk that is being carried forward as the process for procuring the equipment proceeds. This risk may be large (in this example it may relate to how the equipment needs to be specified if it is to be integrated into the receiving unit’s facility automation systems) – but the important thing is that it is defined and understood, and can be quantified, communicated, and mitigated.

In terms of risk mitigation, for this specific procurement task, time points were established in the schedule where the assumptions made needed to be accepted or alternative requirements finalized. These decision points were proactively communicated to key team members in order to facilitate the decision-making process and so that the schedule risk could be communicated if delays in decision making occurred. In parallel, the tendering documents for procurement were generated and circulated for approval before sending out to specific vendors. The tendering documents became the Requirements Documents for this specific aspect of the project ahead of being incorporated into a formal End User Requirement Specification outside of the equipment procurement critical path.

The reason for providing this detailed example from an ongoing project is to highlight the skill set required for an experienced Project Manager to be efficient and effective. In this very specific example above, the following skills were evident in ensuring continued progression of the project amid uncertainty, contradicting opinions, and near-term milestones: political savviness, motivation, urgency, negotiation, relationship management, alignment focus, and creativity. It is incumbent on the Project Manager to convey the necessary sense of urgency, to proactively provide solutions to elements of the project that are impeding progress, and to meet the needs of project stakeholders and project team members alike, all whilst maintaining the integrity of the project from risk, cost, and schedule perspectives – i.e. maintain progress and manage uncertainty

CAI has a team of Project Managers who can serve you with the skills described in this article. Let us know how we can help you!

Robert Lucas is a pharmaceutical industry professional with a broad and in-depth experience in many aspects of the therapeutic product life cycle. Robert has a BS in Biological Sciences and a Master’s in Business Administration and is adept at the delivery of complex projects within a regulated environment. With significant experience in Commissioning and Qualification, cGMP Operations, Engineering, Technology Transfer and Change Management, Robert has an outstanding track record in the delivery of projects and programs directed towards the efficient delivery of therapeutic products.