How a CAI agent helped make a difference 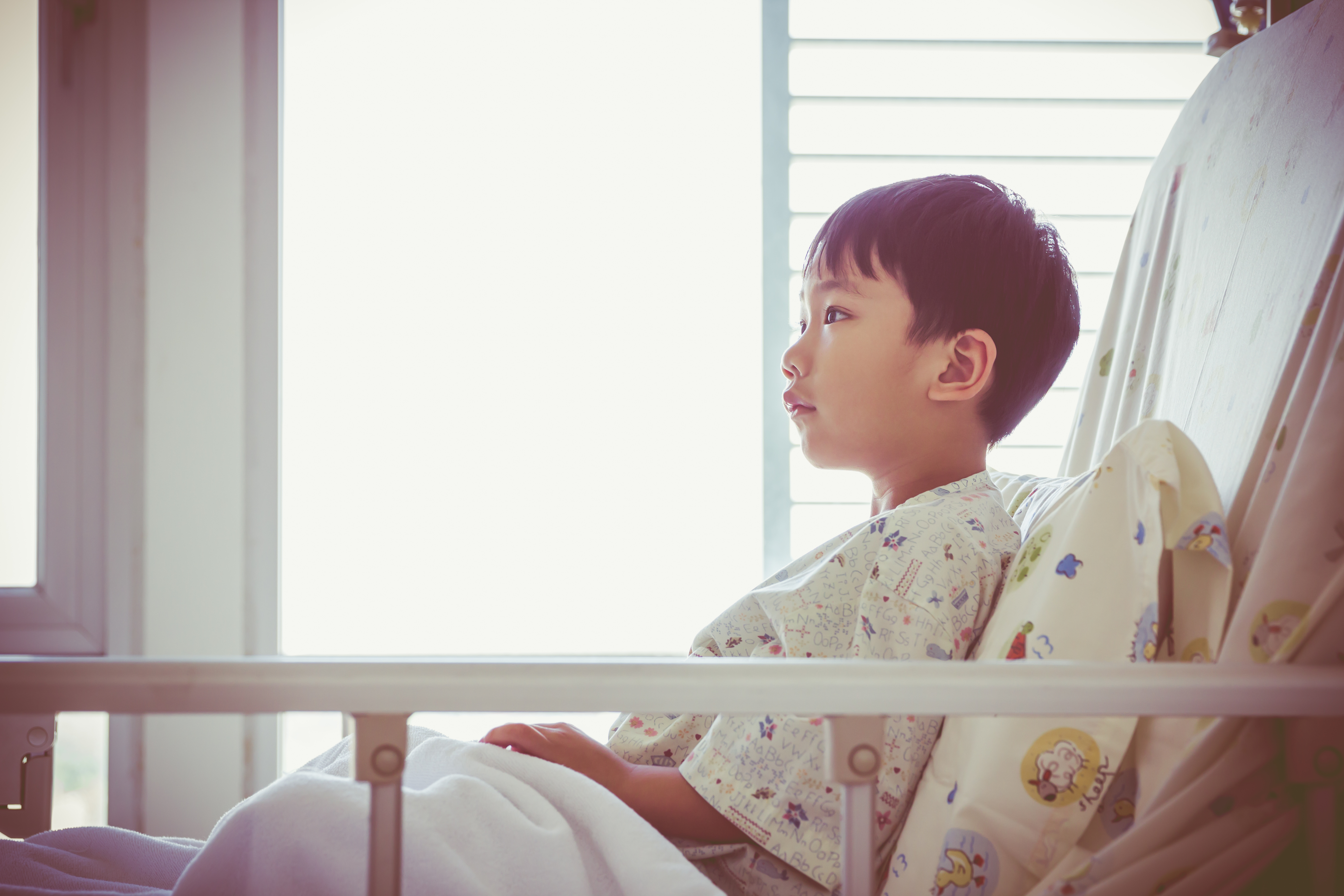 I had my first encounter with the Food and Drug Administration (FDA) in 1979.  I was working at a pacemaker manufacturer performing an incoming inspection, and the FDA was performing a Quality System Inspection.  This was the first medical device or pharmaceutical company I had ever worked for in my career.

The FDA Investigator was reviewing an incoming inspection record for a lot of reed switches we had received, and he noted that one reed switch was unaccounted for.  He became quite upset, and I could not understand why.  Later, as I grew in the industry, I would understand why.

The reed switch is an electrical switch that keeps the pacemaker going.  If a reed switch was lost and unaccounted for or if it was a reject, the pacemaker could malfunction, causing the heart to stop working.

As I grew in the industry, I became an auditor and noticed that the FDA would always have my back asking why non-conformance corrective actions had not been performed for training or other functions.

Soon, I became a Management Representative as Director of Quality and was on the front line during FDA inspections, and next thing I knew, I was submitting documents to the FDA.

What I learned during these years became invaluable.  I learned about product safety and efficacy.  I learned a code of conduct – ethics.

You may be asking, “What are some of the other functions of an FDA representative?’

As an FDA Representative, you are the front line representing your client to the FDA.  This includes being present at FDA inspections and helping the client respond to audit observations, writing or revising Drug Master Files (DMF) and their annual reports of changes or no change, and submitting them to the FDA. Other duties include assisting with yearly registration, GDUFA fees, notifying your client of changes in regulations, and finally reviewing customer requests of your client to review the DMF and providing approval for the client’s customer to do so.

That brings us to my most recent experience.

As an FDA representative for an American and Japanese client, it is my responsibility to facilitate communication and immediate actions between the client and the FDA. One of these actions includes the authorization of allowing my client’s business associates to review the DMF to prepare for clinical trials or other new drug investigations.

One day, I received a request for a letter of authorization from my client. The request was from a doctor at an East Coast Children’s Hospital.

There was a five-week-old baby boy at the Hospital who has Pearson’s disease, and bicarb therapy was not successful.  The doctor in question wanted to start treatment with my client’s product to prevent the baby from going into acute arrhythmia.  The doctor wanted to purchase the product and also reference the DMF so that she could research the information to help the baby.

In order to do this, the doctor had to file an emergency Investigational New Drug (IND) with the FDA and get approval.

My responsibility was to ensure that an IND had been filed and approved with the FDA and provide a Letter of Authorization to the FDA and the doctor so she could reference the DMF.

The doctor received the emergency IND approval from the FDA.

CAI received the request for Letter of Authorization from the client on July 2, 1:38 p.m.

Learn more about all of our Quality, Compliance, & Regulatory services here!

Cheryl is a professional with 38 years of experience working in FDA and ISO regulated environments. She has implemented effective compliant quality systems for medical devices, biologics, in-vitro diagnostics and electronics. Cheryl is an instructor of FDA regulations and ISO standards and implementation for Quality Systems for Medical Devices and Current Good Manufacturing Practices for Finished Pharmaceuticals.