Until about 2016, the majority of vectors used in gene therapy were Adenovirus and Retrovirus vectors.  In recent years, a change toward Lentivirus and Adeno-associated virus (AAV) vectors has occurred.  This is reflected when looking at the numbers in current clinical trials underway in the gene therapy field.

Why is AAV becoming more important?

This combination of favorable traits has increased the popularity of AAV and it is quickly becoming the vector of choice for in vivo gene therapy. However, due to current production processes, production cannot keep up with market needs.  This production gap leaves many late phase clinical trials short on supply. 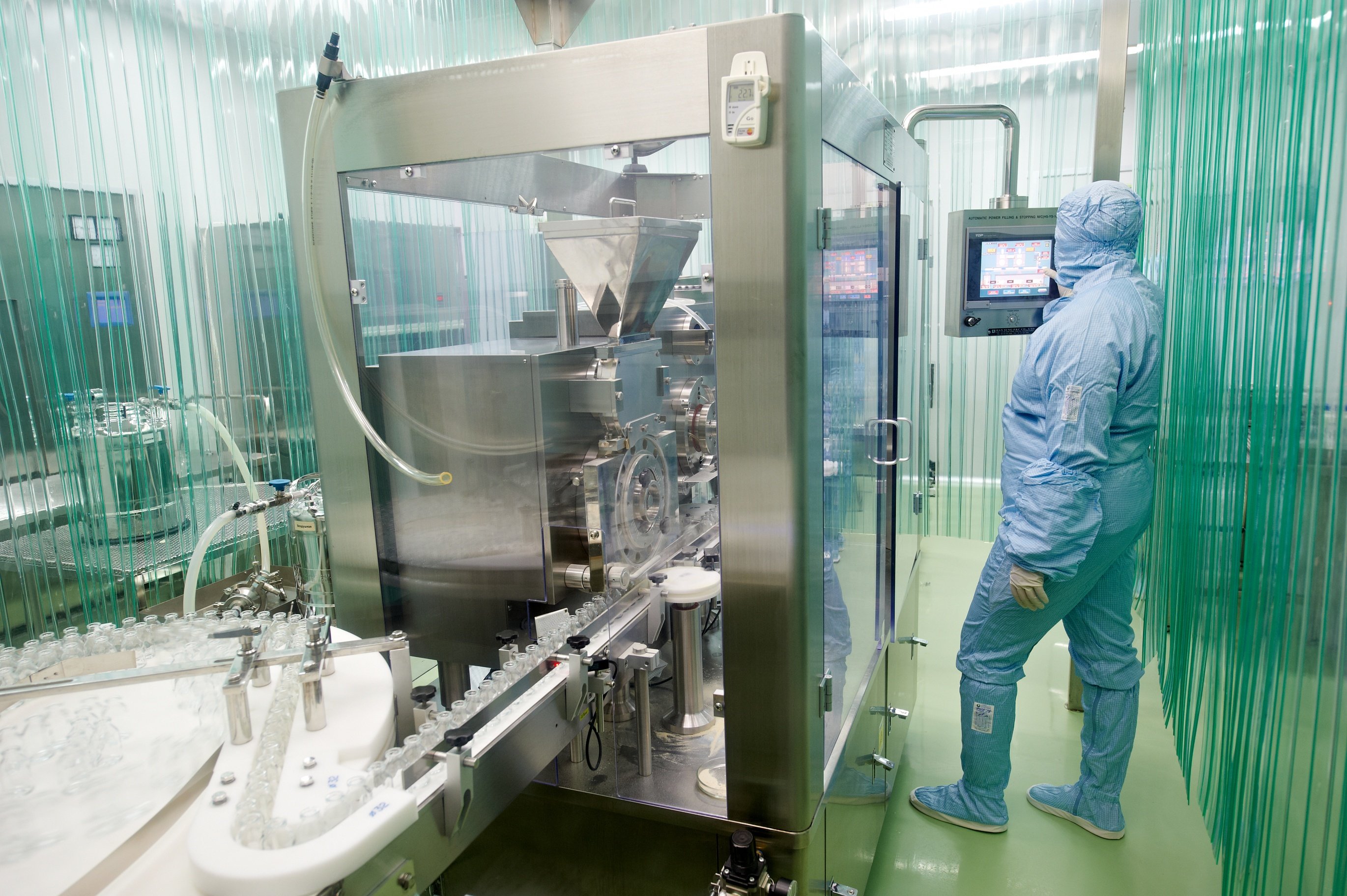 The wildtype AAV particle consists of a capsid containing three different proteins. The capsid contains the small single stranded viral genome that encodes for the rep genes (required for AAV replication) and the cap genes (which form the capsid).

In order to replicate, AAV must be in the presence of helper functions. In nature, these are brought in by HSV or AV infection.  To commercially produce and use AAV as a viral vector, it must be taken apart and the required components must be placed onto different plasmids. 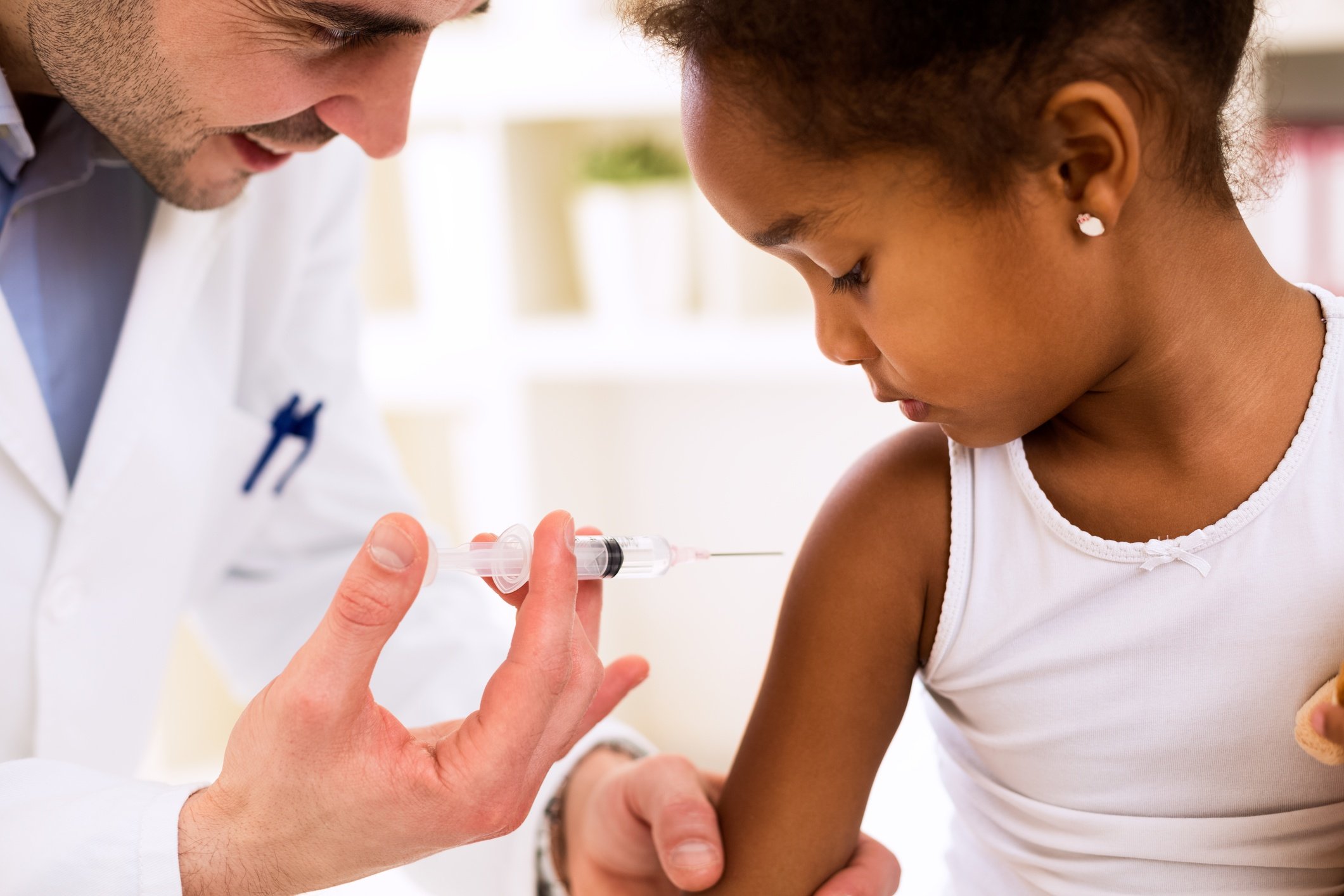 To generate AAV, the three plasmids need to be co-transfected transiently to produce cell lines which then result in the formation of AAV vector particles. The new vector particles consist of the capsid carrying AAV genome which has the gene of interest integrated. This vector can then be administered to the patient to transfer the therapeutic genes to the target cells of the patient.

Robert is a Validation Scientist with 10 years of experience in pharmaceutical operations ranging from small to large scale viral and bacterial production in processing and laboratory areas.

Visit our website for more information on our integrated services, here.

But if you have questions you want answered now, contact us!